Posted by Betsy Laughlin at 1:32 PM No comments:


Posted by Betsy Laughlin at 1:31 PM No comments:


Posted by Betsy Laughlin at 3:09 PM No comments:


Posted by Betsy Laughlin at 11:43 AM No comments:


Posted by Betsy Laughlin at 3:03 PM No comments:

May was best month so far for real estate

From the Vail Daily:


The real estate market in the western part of the valley is as hot as it’s ever been, with one big caveat: The preceding applies mostly to homes priced at $450,000 or less.
“We’re seeing homes go under contract within days and often with multiple offers,” broker Mallie Kingston said.
Kingston, who works from the Gypsum office of Berkshire Hathaway HomeServices Colorado Properties, lives in the Buckhorn Valley neighborhood in Gypsum, just south of the Eagle County Regional Airport. Kingston said right now everything in that neighborhood is either sold or under contract. Many of those homes are priced between $400,000 and $500,000.
Kingston echoed a now-familiar plea from local brokers — a lot more homes are needed in that price range.
On the other hand, homes priced above $500,000 aren’t moving as quickly. Kingston has a listing for a home in the Eby Creek Mesa neighborhood near Eagle. That home is listed at $679,000, and Kingston said people have looked, but no one has yet made an offer.
As is usually the case, homes priced at $500,000 or less made up a significant portion — 50 — of the 128 Eagle County homes sold in May. Given that most of those sub-$500,000 homes are in the western valley, it’s no surprise that Eagle and Gypsum combined for 42 of the month’s home sales.
RESORT AREAS SELLING
At all levels, May was the best month of year for both transactions and the value of those sales. Julie Bergsten, vice president at Slifer Smith & Frampton Real Estate, acknowledged that sales in the first quarter of the year were somewhat tepid. But a combination of homes going under contract in April and closing in May resulted in a very good month for the market, with numerous sales in areas that have only recently shown real life.
High-end real estate in Vail’s resort villages is selling well. In May, 12 transactions in Vail Village accounted for $41 million in sales volume. Some of those sales are just the start of the new owners’ investment.
Longtime local broker Ron Byrne said in an interview last week that his company had recently sold a home for $2,800 per square foot and that the new owners are planning an extensive renovation to the property.
In addition to Vail’s resort areas, Beaver Creek and Arrowhead in May saw 11 sales each, which means those areas are seeing some enthusiasm from buyers.
“Some people just want to be in Vail,” Bergsten said. “But some people are open to looking at other things. Beaver Creek offers a little bit better value than Vail. It’s the same with Arrowhead, and once people figure that out, they’re looking.”
In one respect, Arrowhead is a bit like Buckhorn Valley — there’s simply nothing available right now.
DEMAND EXCEEDING SUPPLY
While there are homes being built from East Vail to Dotsero, neither Kingston nor Bergsten expects supply to catch up with demand any time soon.
“Financing is still hard, and material costs are still pretty high,” Bergsten said. And in the resort areas, available land is always hard to come by, meaning new construction is most likely in areas that developers renovate or rebuild.
Even that has its problems.
At a Tuesday Vail Town Council work session, Mayor Andy Daly said he’s talked to the owner of the property that once held the Roost Lodge. That old hotel was torn down in anticipation of a new one, but rapidly-increasing construction costs have put the project on hold for the indefinite future.
While new homes are needed, Kingston said the market in the western valley has some buyers she hasn’t seen in some time.
“Many of our sales right now are move-up buyers,” Kingston said. “In the past few years people would sell and move or we’d have short sales or foreclosures. Now we’re seeing more buyers moving up from townhomes to single-family homes.”
Despite the lack of inventory, Bergsten said she expects the current active market to continue to some time.
While the numbers from June won’t show up at the Eagle County Clerk and Recorder’s office for a while, Bergsten said last month was a busy one.
“June was super busy, for both signing contracts and closings,” she said “We’re going to see way more (sales) than last year.”
Posted by Betsy Laughlin at 4:31 PM No comments:

Just a pathway to Ford Ampitheater & views of the Gore 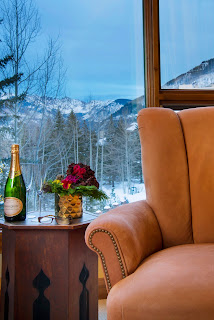 With private Vail Mountain access and just steps to Ford Park, this 5-Bedroom Penthouse offers an exclusive opportunity to own a rare Vail Village location. Flanking the eastern base of Vail Mountain, near Ski & Snowboard Club Vail, Pinos del Norte remains one of Vail’s best kept secrets and Residence MV captures one of Vail’s best views. Looking directly east to Gore Range and west to Vail’s lifts and ski runs, there is plenty of living space plus two deeded parking places, two ski lockers, and two owner storage closets, all peacefully secluded at the edge of Vail Village. Walk to Betty Ford Gardens, Bravo Colorado, or enjoy sounds from the creek and the symphonies from your balcony. This exclusive development has turned over only seven resales in 40 years.
Posted by Betsy Laughlin at 11:59 AM No comments:


Posted by Betsy Laughlin at 3:55 PM No comments:

May Calendar of Events


Posted by Betsy Laughlin at 9:55 AM No comments:

On the Golf Course

Under Contract in 3 days on Market! 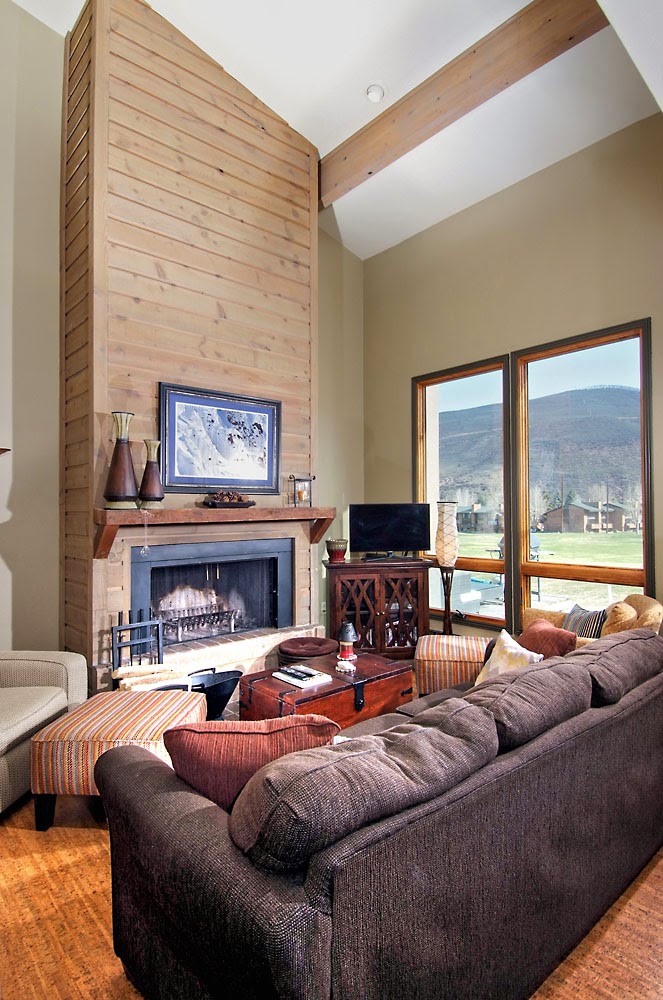 Located on the 1st Fairway of the EagleVail Golfcourse, this 2 bedroom townhome offers great light and space. Features include vaulted ceilings, updated finishes on main level and wood burning fireplace. The exterior has been refaced with stucco and stone, new windows and garage door.


Posted by Betsy Laughlin at 4:04 PM No comments:

Quiet location between Vail and Beaver Creek ski resorts. Top floor, end unit in the heart of Eagle Vail offering great light and views. This 3-bedroom condo is move in ready with remodeled baths and kitchen. Extra loft space allows for an office or den.
Posted by Betsy Laughlin at 12:45 PM No comments:


Posted by Betsy Laughlin at 3:36 PM No comments:

Vail Village for under $1M 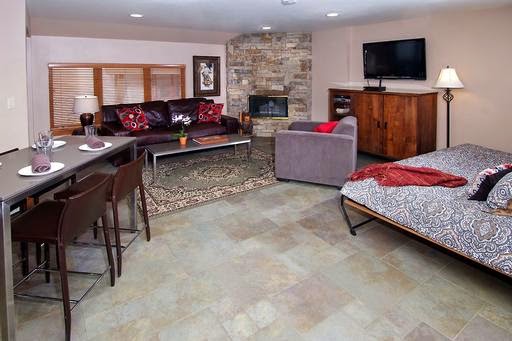 Walk to the slopes from this contemporized one bedroom, two bath in the heart of Vail Village. Ability to rent as two separate units with pull down bed in great room. Complete with deeded parking spot in heated garage, ski lockers and additional storage closet. Owners have full access to Sebastian pool, spa and fitness center.

Posted by Betsy Laughlin at 1:48 PM No comments:

With the upcoming FIS World Championships coming to Vail and Beaver Creek there are so many events both on and off the mountain during February. Be sure to plan your visit! The following events below are FREE and open to the public.


Posted by Betsy Laughlin at 1:12 PM No comments: